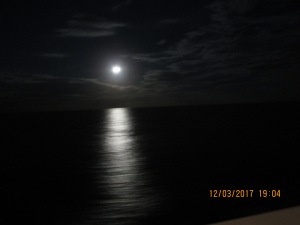 When you think things cannot get any worse, they do. Never believe your situation is as bad as it can get because there is always someone that have it worse than you. When I was stationed in Thailand, during the Viet Nam war, I was a dog handler and was informed the Viet Cong had a bounty on our lives. There was a bounty on the life of the dog handler and a larger bounty on the life of the dog. Why? It was almost impossible for them to penetrate the base perimeter with the dog teams deployed to protect the base. That made us dog teams extra alert and, while I was there, there was not one base penetration or loss of life although they tried.
I am thankful we were informed about the bounty because to not have known could have meant loss of life, my life. To have a Commander-in-Chief knowing there is a bounty on the lives of our military, not raising hell about it, and loving up to the enemy that placed that bounty is disturbing. This only says to me that the military life means nothing to the Commander-in-Chief and make me wonder why we call him that. Make me wonder why we fight for him, put our lives in danger for him and the country, when he doesn’t love us but loves the enemy more.
There have been many traitors in every conflict the United States have encountered but it has never been from the top. These are troubled times. Not only does the people fight in-country turmoil but those in the military have to not only concentrate on their duty and attempt to save their life but wonder if the orders given to them are valid and it is not aiding the enemy.
All of us that have worn the uniform and those that are presently in uniform depend on our commanders to have our best interests in mind. We know that they would never intentionally do anything that could bring us harm, or do they? We also knew that they would tell us anything and everything that would help get the mission completed and prevent the loss of life, or is that still true?
The Russians have never been our friend. They have always been our enemy and history bears that out. Trying to get along with them is one thing but to love them and trust them is another thing. Putin can never be trusted. He has tried everything he can to disrupt everything in every country. And, being ex-KGB, knows every trick in the book. I cannot respect a Commander-in-Chief that will publicly show love for this enemy and will do his bidding. I cannot respect a Commander-in-Chief that is willing to sacrifice his military because he is loyal to and love the enemy.
This Commander-in-Chief have bowed to every dictator in the world and I cannot think of any that love the United States of America. Like our Commander-in-Chief, they only think of themselves and not their people. They eat and drink good, party and live good while their people are very poor and are dying. They, as so our President, want it all and want to be glorified. The only difference is the other countries care for their military and our Commander-in-Chief does not. 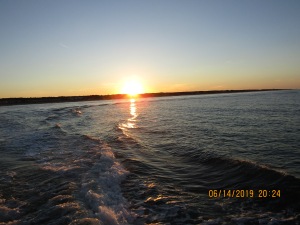