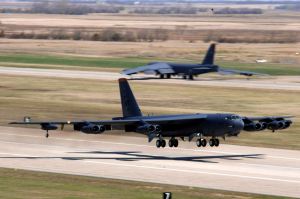 Last weekend my wife and I went to the Oceana NAS Air Show and it was great with two exceptions. First was the simulated bomb drop (or was it a simulated napalm drop). A large boom, fire and smoke. I suddenly thought of Viet Nam. Bad! And to make a very good show bad, it took two hours to get off the base. I don’t know what the problem was, but we sat still for over forty- five minutes before we could move.

During the show there was a plane that the Black Sheep flew (remember the television show about the U S Marines of WWII?). Never realized the aircraft was that fast. The Snowbirds from Canada and, of course, the Blue Angels were there. Other aircraft was there and put on a great show. The rocket fire truck and parachutists did their thing, many photos were taken.

I loved the static displays. No only was the Navy well represented but so was the Air Force. Big Bertha (B-52 Bomber) was there and that bought back many fond memories. I didn’t recognize the tail configuration, but I haven’t been around that bomber since the 1980’s. It must have gone through many moderations since then. Time flies.

Thinking about the B-52, I must go to the air show at Langley. I want to see what the Air Force have that is new to me. The noise level will be greater than at Oceana, I am sure. It is great to be among so many military bases and they all, at some time, have an open house and put on demonstrations. Make a career military person really miss being in the military. Most memories are good, sprinkled with some bad.

Being on the flight line, smelling the jet fuel, hearing the jet noise during takeoff/fling/landing, and, most of all, seeing Security, with M-16’s, walking the area. What make that so good is the fact that women were just coming to be as I was retiring. I saw many women walking about with their M-16’s all over the place. During my time in the military there were very, very few women in Law Enforcement and none in Security.

Before I close I want to strongly suggest all people to vote during the mid-term elections. I am not asking one party or the other to vote. I am asking everyone to express their right to vote. Voting can shift the country either way, depending on which side turn out most voters. We are at a pivotal point in the nation and voting will turn into new territory (or not, if turnout is poor) and will have the potential to bring the country together (or splinter it further). Of course, whichever side lose will have many people that will be very angry that their side lost. It is up to us to do our part and, through voting, express our feelings. Don’t let the chance to vote and be heard go by. If you don’t vote, you don’t have anything to say about anything. See you at the polls, rain or shine. My wife and I voice will be heard but we know we need more than our voices. We need yours also. 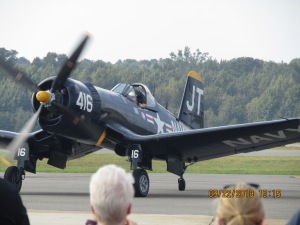 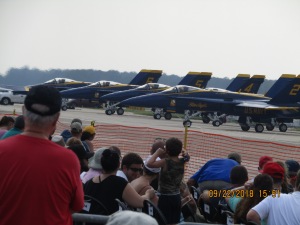 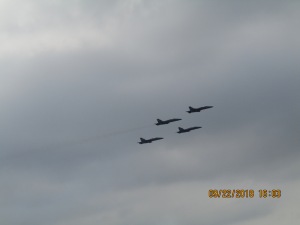