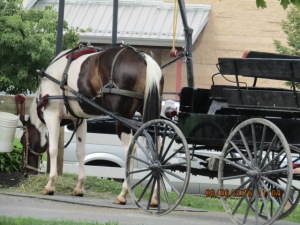 I have attended two military management schools plus one when I became a civilian. The first thing that is always drummed into my head that I have found to be true today: there is always a resistance to change. In all my years of moving around in the military or having a change of command, I learned to adapt, go with the flow, things are not as bad as it seem, life goes on.

At the end of the month Bookdale Senior Living will leave to be replaced by Somerby Senior Living. Change. As I look into Somerby, as president of the Resident Council and as an independent resident at Imperial Plaza, I don’t, at this time, see any negative signals about the change. At this time, all I see are positive things. Sure, the pharmacy is lost but that was a part of Brookdale and, as told to me, Brookdale could not find a replacement willing to operate on the premises. Somerby, looking into their other facilities, have never operated a pharmacy on their premises. Maybe later they can be talked into trying although there are many regulation hoops to jump through. Changes.

A lot of people at Imperial Plaza either do not understand or refuse to understand that to them this is their residence but to Somerby or any other company this is a business and businesses must abide by laws and regulations. They want to not cause any disruption to the daily lives of the residents but, at the same time, must do what business practices demand. Sure, with change there will be some disruption of the way things have been done but change cause people to adjust to the subtle change in the way things were done.

Many people, especially senior citizens, want to stay in the same old mold and do not want to change, whether good or bad. They do not want to try something new or even talk about it. I have found a lot of people here always talking about the way it was done back in the ’40s and ’50s and they still want it done that way. On days when the activities department have music, old swing music have the place almost full. On days when up to date music is played, very few people attend then complain that there is nothing to do. They hate change and have to be dragged along into a new era.

I wish Somerby luck in managing Imperial Plaza and attempting to drag the stubborn individuals into a new system. I wish the residents stop asking the same questions over and over, put into a different format and getting the same response, hoping for a different answer. That goes back to the old saying: you can satisfy some of the people some of the time but not satisfy all the people all of the time.

On that note, to those reading this at Imperial Plaza, the blogs will continue but not from Imperial Plaza. My wife and I will relocate to Virginia Beach, right down the road (interstate 64) to a new senior living facility on the beach. My wife and I will return for visits and activities and we will always remember the good times we had at Imperial Plaza. However, as I have said, the blogs will go on and the readers around the world will continue to wonder what I have to say next. I hope I can honor their wishes and make it entertaining. Change is inevitable, we also are changing. 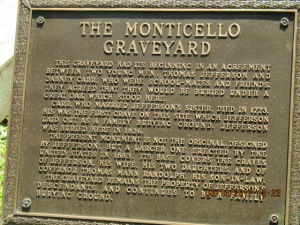 Amos 1:7: "But I will send a fire on the wall of Gaza, which shall devour the palaces thereof."